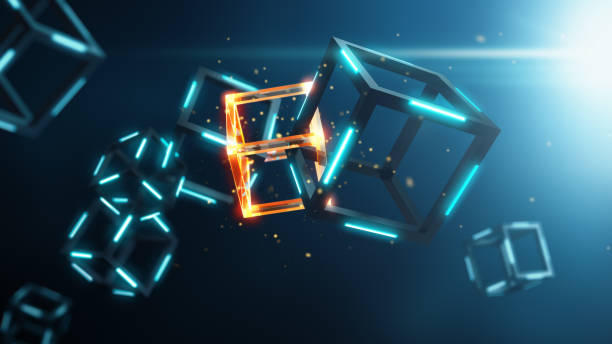 What is Blockchain Technology?

By allowing digital information to be distributed but not copied, blockchain technology has created the backbone of a new type of internet. While blockchain was originally devised for digital currency such as Bitcoin, there are now many other potential uses for the technology.

In this blog post, we’ll discuss what blockchain is, the different types, and the innovation being made using blockchain technology.

What is a blockchain?

Blockchain is a shared distributed ledger technology (DLT) that makes the history of any digital asset unalterable, and transparent by using decentralization and cryptographic hashing. Virtually anything of value can be tracked and traded on a blockchain network. Each block in the chain contains a number of transactions. Each time a new transaction occurs on the blockchain network, a record of that transaction is added to the participants ledgers. This reduces risks and cuts costs for everyone involved. Businesses run on information, and blockchain is ideal for delivering information as it provides immediate, shared, and transparent information stored on legers that can't be changed, and can only be accessed by allowed network members. Blockchain networks track orders, payments, accounts, production, and much more! 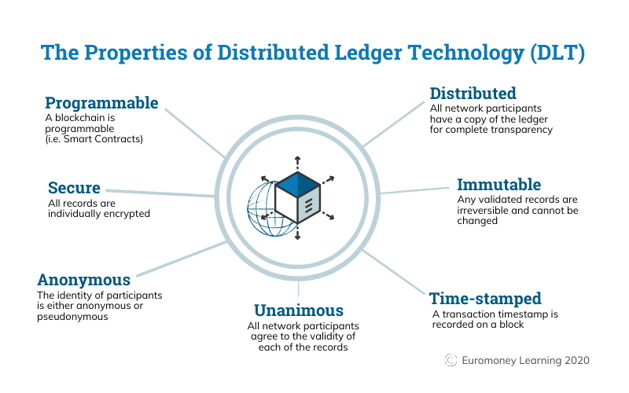 There are several different ways to build a blockchain network. They can be public, private, permissioned, or built by a consortium.

Out of all the types of blockchain, private blockchains are often the most effective. The concept of a stable coin makes atomic transaction and value consistent, which can be hard in public chains where any entity can accumulate enough coin and voting nodes to influence the transnational cost and voting to control block stability vs having several stable government or organizations add consistency to the chain. For example, high fluctuating values and transnational cost in bitcoin make more an investment platform and too risky to back a commodity or global currency. When a blockchain is managed properly, transactions are simplified, corruption is reduced, and it has great traceability when combined with identify tokens to eliminate theft.

Carl Ingram, founder of Vigilant Technologies, leads teams that developed Geological Survey systems, Cost Basis solutions, Bitcoin exchanges and currency exchange trading platforms. Carl continues to work on a blockchain project called NXA. NXA is a blockchain infrastructure for emerging giants, empowering blockchain network platform for an inclusive global economy. NXA is a platform that supports technology solutions to improve financial inclusion, transparency and Sustainable Development Goals (SDGs). Working alongside industry participants, stakeholders, community members and authorities, NXA has both an appreciation of the challenge and an understanding of the art of the possible. NXA endeavors to create a set of bedrock tenets for the foundation of the internet of value: currency, property (physical and digital) and identity.