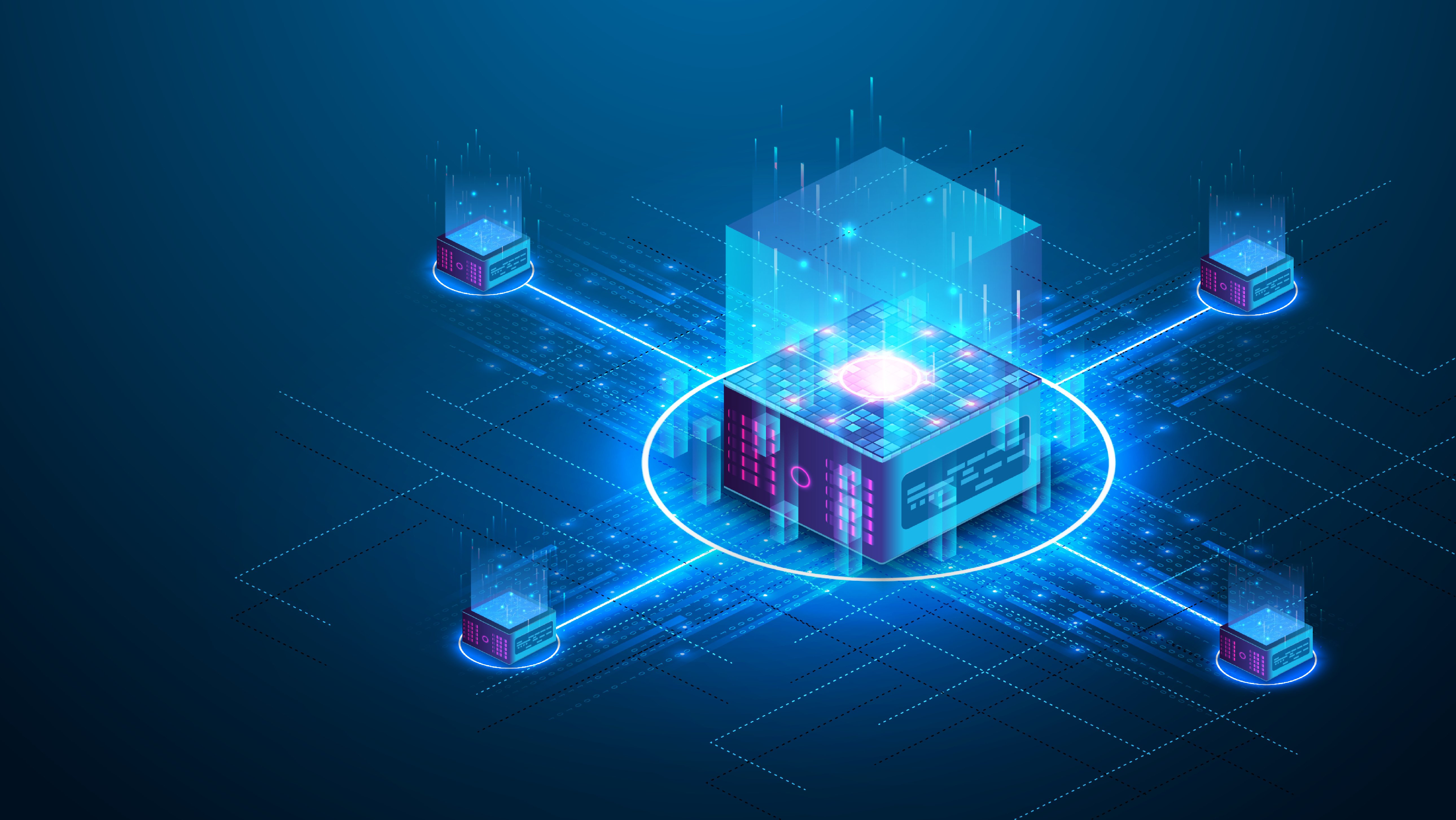 Nefarious bits of code woven into inconspicuous email hyperlinks and file downloads can incapacitate any business network if the proper precautions aren’t taken. Cybersecurity is always a top priority in every IT department, and the most diligent rely on multiple barriers to keep their systems impervious to threats.

One such barrier exists in virtual machines: a cost-effective computing resource that we’ll explore in this post.

What are virtual machines?

Virtual machines (VMs) are essentially multiple virtual computers that run inside a larger computer in a process called virtualization. Virtualization is a component of cloud computing where you separate your operating systems from the underlying hardware you’re installing it on, i.e. your server, with a hypervisor.

A hypervisor, sometimes called a virtual machine monitor, is a piece of software installed on your server that you can use to create and run different instances of various operating systems on the same hardware at the same time.

These separate instances of operating systems attached to the hypervisor are called virtual machines. They are typically referred to as guests, while the hardware (your original computer or server) is called the host. 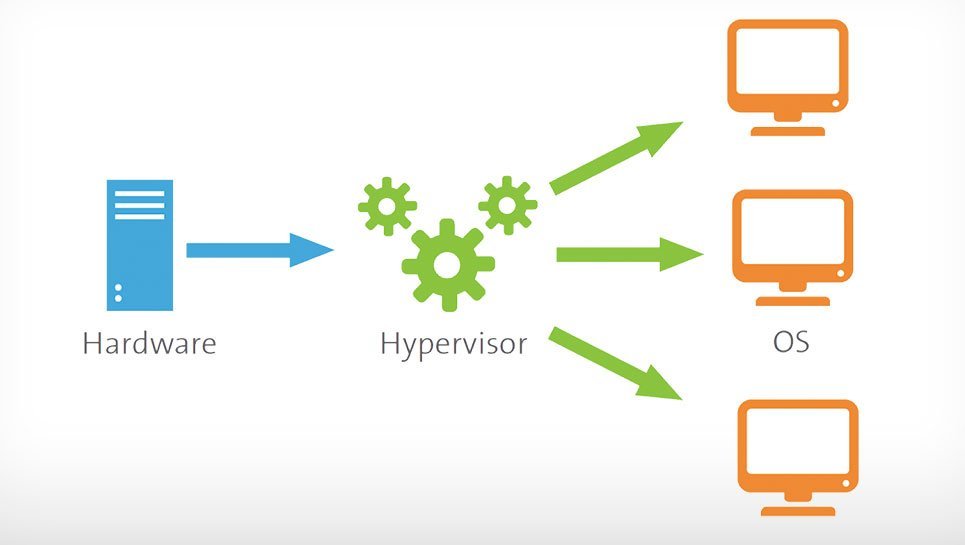 Reduce the damage hacks can affect with virtual machines

Virtual machines have many uses, including:

However, one of their major draws is their function as a security stopgap for various cyberattacks like malware, spyware, and ransomware.

Compartmentalizing separate instances of an operating system inside of a virtual machine adds an extra layer of security between cyberthreats and your host computer or server.

For example, if a virus makes its way onto one of your computers that’s running a virtual instance, it can be quite simple to remove the virus by simply deleting the instance.

Typically, a virus infecting a guest cannot “see” the host machine the guest is attached to, and therefore, cannot escape the confines of the virtual instance to infect the host.

Of course, certain hackers weaponize highly sophisticated viruses and malware to undermine these protections—nothing is 100% secure after all, which is why it’s best to reinforce your security with additional failsafes like antivirus software.

Virtual machines can also be highly effective in a disaster recovery plan. By creating backup instances of an operating system, you can help mitigate some of the fallout after a machine is hacked and decommissioned.

Having regular copies of a machines operating history allows for snapshots of the machine at a moment in time before it’s hacked. So if a compromised instance has to be removed, it can be replaced with a healthy clone.

The risk of data loss and the cost of time and labour are minimal in this case because you won’t have to start over from scratch a brand-new system that doesn’t have any of your apps, files, or data.

In addition to their security benefits, virtual machines have some economic advantages as well.

Virtualized security allows a business to maintain a secure network without major increases in spending like on expensive security hardware. Additionally, pricing for cloud-deployed virtualized security solutions are often determined by usage, which can mean more savings for enterprises that use resources efficiently.

Because of their ability to run multiple instances of various operating systems from one host device or server, virtual machines save physical space as well as associated time and management costs.

Lastly, with a virtual machine’s capacity to support legacy applications and operating systems (like Microsoft XP or Mac OS X), the cost of migrating to new systems is eliminated.

Secure your network with cloud computing and more

There are many other routes to explore when thinking about your IT security. Virtual machines and virtualization are just one part of cloud computing, and cloud computing is only one of many security tactics at your disposal.

Things like colocation or any alternate hosting solution (ESX, exchange hosting, etc.) can integrate with other security measures to really fill out your security strategy.

As we said before, truly sophisticated hackers and other cyberthreats will come at you from many angles. Fortune favours the prepared.

Learn more about the security benefits of cloud computing and virtualization.